The Bardia National Park is the largest and most undisturbed wild area of the Terai region of the Nepal Himalayas. Similar to Chitwan park, but with a drier climate and a more remote location, Bardia encompasses 1,000-sq-kms of riverine grassland and sal forests.

The Terai or lowland hills and valleys of southern Nepal, nowhere over 1,000 feet in elevation, extend all along the Indian border. The Terai once supported a healthy wildlife population in a habitat of 25-foot high elephant grass and dense hardwood forests, but had very few people, due to virulent malarial mosquitos.

Bardia was a royal hunting reserve of Nepal’s Rana rulers from 1846 to 1950. In Nepal, wildlife lost whatever protection the royal hunting reserve conveyed when the Rana rule ended in the 1950’s. A well-meaning malaria eradication program in the 1950’s and 1960’s opened the terai for settlement, and transformed about 75% of the native Terai to agricultural land. Wildlife populations declined with the combination of increased settlement and widespread poaching. Bardia was declared a wildlife reserve in 1976, first measuring 134 sq miles and expanded in 1985 to 374 sq miles.

Natural Beauty of Bardia National Park
Today’s Royal Bardia National Park is bordered to the south by the Babai River, to the north by the Shiwalik or Churia Hills, to the west by the Girwa River (a tributary of the Karnali), and to the east by a section of the East-West Highway which bisects the park. The Terai is only in the southwest corner of the park. Much of Bardia is on the southern slopes of the Shiwalik Range where the hills rise to over 4,000 feet.

From the base of these hills, the park slopes gently over highly porous ground for several miles to the rivers of the Gangetic plain. At Chisopani Gorge, the swift-flowing Karnali River emerges from the Shiwalik Range onto the broad plain and flows purposefully through the semi-tropical jungle. Where the river braids out, small riverine forested islands form. Wildlife frequent these oases – maybe you’ll be as lucky as we once were to spot a wild Elephant swimming trunk-deep across the river to reach the island.

Fauna of Bardia National Park
What makes a visit to Nepal’s Royal Bardia National Park particularly special is not just its large and intact habitat area and its isolated location, but also the presence here of one of the last known herds of wild Elephants in South Asia. The herd, numbering less than two dozen, roams these remote jungles in western Nepal.

The largest of the herd is affectionately called ?Thulo Hati?, which means “Big Elephant” in the Nepali language. Seeing these wild Elephants greyish-white bulk rising above the morning mists and hearing them trumpet across the jungle clearing is one of the most remarkable wildlife experiences to be had on our planet.

Bardia National Park also boasts the greatest number of deer species in Nepal. The six deer species found in the park are: Chital or spotted Deer with its ubiquitous white spots on a brown coat; Hog Deer; similar to but smaller than Chital; Sambhar, the largest Deer on Indian subcontinent with a shaggy coat and thick antlers; Swamp Deer; Barasingha; and reddish-colored Barking Deer, the park’s smallest Deer.

Two species of crocodiles swim in the Karnali, Girwa, and Babai Rivers – the blunt-snouted Marsh Mugger and the fish-eating gharial with its long thin snout. These creatures share the water with the fresh-water Gangetic Dolphin. The Karnali also supports the great mahseer, which weigh up to 90 lbs, an angler’s prize catch.

Birds are the park’s most conspicuous fauna with over 300 resident and migratory species. Avid bird-watchers will want to visit the park in November or from February to April when migrants arrive, depart or pass through.

Safari in Bardia National Park
To view the wild Elephants, you ride on the backs of specially-trained elephants, each guided by a driver. As you sit in a padded wooden platform on the Elephant’s back with your camera ready, your Mahout steers the Elephant through tall grass. Mists rise off the nearby river, and you spot a mother Rhino leading her baby down to the river for a drink. Monkeys chatter and birds call in the nearby trees, signaling that an elusive Royal Bengal Tiger is stalking Deer through the high grass. It’s a very special experience – a unique experience out at Royal Bardia – unlike any other wildlife setting in Nepal.

How to get there?

Air & Road
To reach Bardia, take the daily air flight or public bus from Kathmandu to Napalgunj, from where it is a five hour drive to the park office at Thakurdwara. This nature sanctuary is best visit from October to April.

(Programs and Timings vary somewhat according to change in season and are also subject to change in case of unforeseen circumstances, transport you can use land transport instead of airplane)

Nepal is a nation between India and Tibet known for its temples and Himalayan mountains, which include Mt. Everest. Kathmandu, the capital, has a mazelike old quarter filled with Hindu and Buddhist shrines.

From Kathmandu to Pokhara alone, trekking team was very organized and professional! advice to anyone who wants to move to contact the agency, Hari and his brothers will realize your dreams! The landscape was simply extraordinary and people are very hospitable!!

I have been from Kathmandu to Pokhara alone, trekking team was very organized and professional! advice to anyone who wants to move to contact the agency, Hari and his brothers will realize your dreams! The landscape was simply extraordinary and people are very hospitable!!

We did the 12-day itinerary trekking to Everest Base Camp. We booked it all from England and communicated with the owner Hari via email. Such a nice family that owns and runs this business. Very friendly and welcoming. We had loads of cups of tea with them in their shop in Thamel before and after our trek. 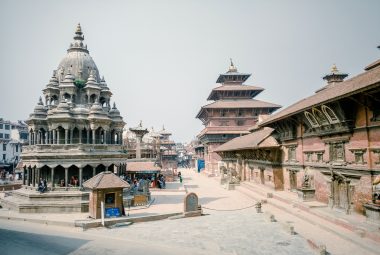 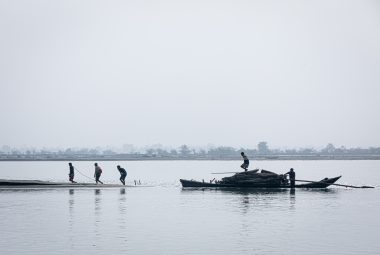 Koshi Tappu Wildlife Reserve is situated on the flood plains of the Sapta-Koshi River in Eastern Nepal and cover 175 sq. km. 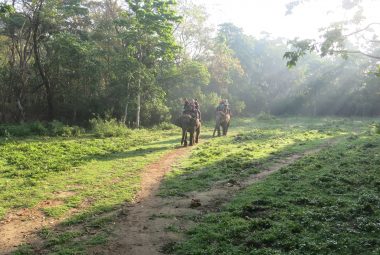 Since the days of King George V’s hunting parties, things have changed tremendously in this lowland which was classified as a National

Legends Of The Valley 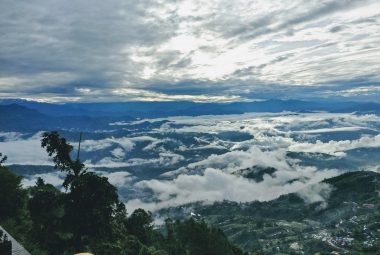 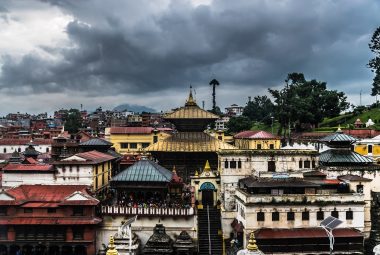 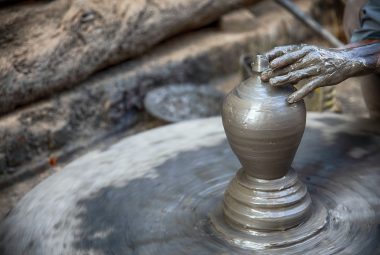 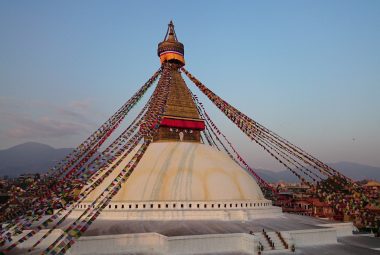 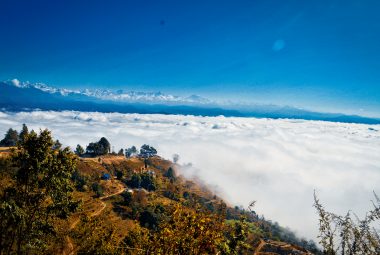